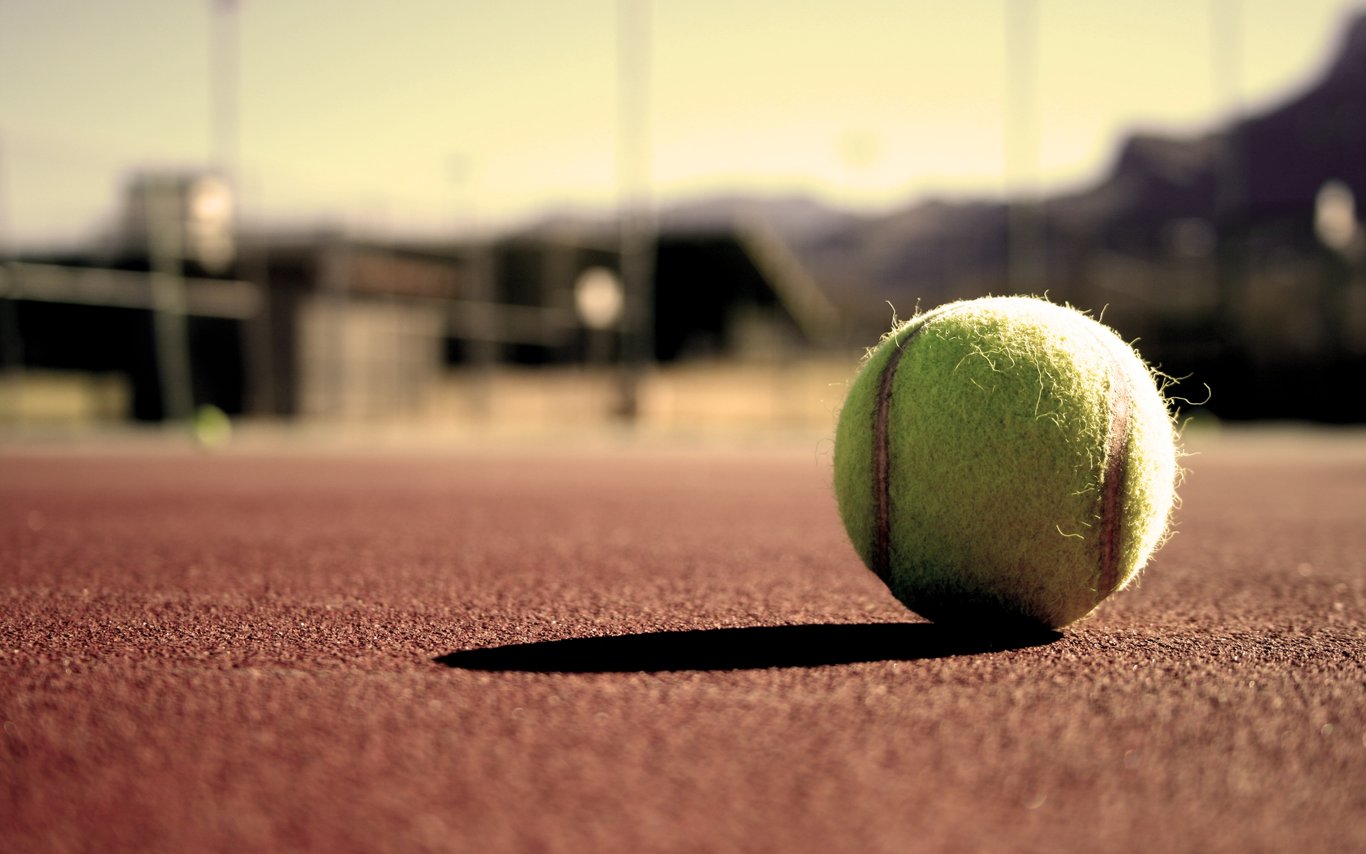 The first Kremlin Cup was held on October 5-11. It took place in Olimpiyskiy sports complex. The tournament was founed on the initiative of the businessman from Switzerland Sasson Kakshuri. “Bayer” became its title sponsor. In the men's singles final Andrei Cherkasov faced experienced American Tim Mayotte, 12-time Grand Prix owner. Book-makers predicted flawless victory of the American tennis player as he was a seasoned player and had many big wins under his belt. However Cherkasov was at his best that day. He did everything better than his opponent: he served, return, volley better. This “better” made the difference and let him to clinch a victory over the dangerous opponent — 6:2, 6:1. 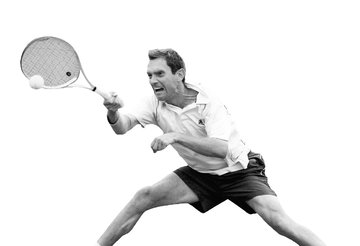