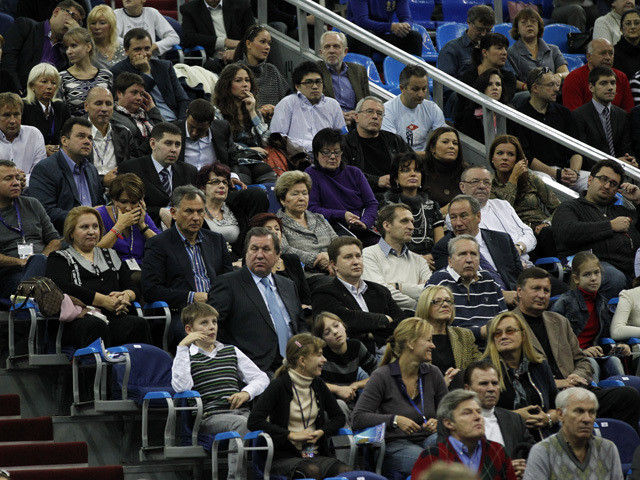 The Serbian Viktor Troicki became the new champion of the tournament he outplayed the Cypriot Marcos Baghdatis in the finals 3:6, 6:4, 6:3. It became the maiden ATP title for Viktor.

The Belorussian Viktoria Azarenka won the women's trophy of 2010. She advanced over the Russian Maria Kirilenko 6:3, 6:4. It was the fifth career title for Azarenko.

Russian Igor Kunitsyn and Dmitry Tursunov won the doubles final against the Serbians Viktor Troicki and Janko Tipsarevic 7:6(7), 6:3. It was the first ATP trophy in doubles for Kunitsyn.

Gisela Dulko from Argentina and Flavia Pennetta from Italia confirmed their status on world # 1. They advanced Sara Errani and Maria Jose Martinez Sanchez 6:2, 2:6, 10:6. 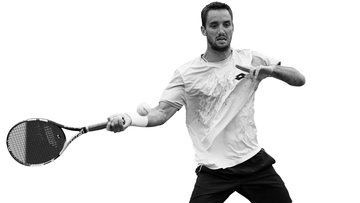 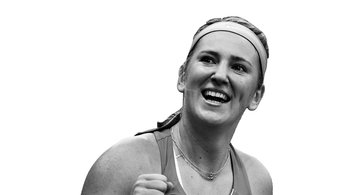