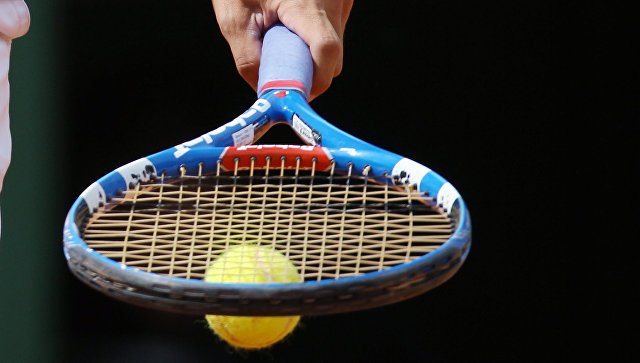 The 9th tournament was held on Moscow carpet courts indoor at Olimpiyskiy sports complex. The women's competitions took place on October 20-25, men's ones on November 9-15 in 1998.

As two years ago Evgeny Kafelnikov faced again Goran Ivanishevic in the singles final. It wasn't easy to believe in success of the 24-year-old Russian as their head-to-head stats was 9-2 in the Croat's favour. Could Evgeny managed this tough opponent and change the stats? 18 thousand people were watching the clash from the tribunes of “Olimpiyskiy”. As in the first set the game was even from the both sides, in the second one it looked like a tag game when Kafelnikov was leading in the score but Ivanishevic leveled it. The fate of the match was determines on two tie breaks where the Russian was more lucky. Kafelnikov became the champion of Kremlin Cup at the second time in succession and got a spot in the ATP Finals in Hannover at the fourth year in a row.

In the women's final Mary Pierce v. Monica Seles there were two key episodes. In the first set Seles was up 3:0 but didn't manage to convert three break points and lost the set on a tie-break. And in the second set leading 0:40 on her opponent's serve she became nervous and didn't convert the break points again. Pierce played confidence that points, played back in the score and won the trophy.

Kafelnikov had good chance to win the doubles title with his old partner Daniel Vacek from Czech Republic, they got French Open'96 title playing together. But their opponents the Americans Kared Palmer and Jeff Tarango tripped up — 6:4, 6:7, 6:3. It was the second doubles title at Kremlin Cup for Palmer. His first one he won three years ago.

Mary Pierce after a short break came on court again in a duo with the Belorussian Natalia Zvereva they beat the experienced Rennae Stubbs from Australia and Lisa Raymond from the USA — 6:3 6:4. Therefore 23-year-old French Mary Pierce was the first all-round champion of the Kremlin Cup. By the way Zvereva managed to clinch the doubles victory at the second time in succession. 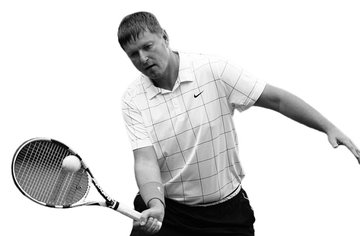 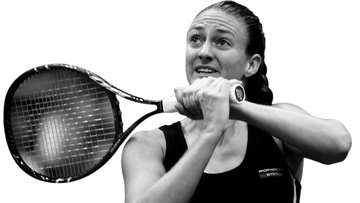