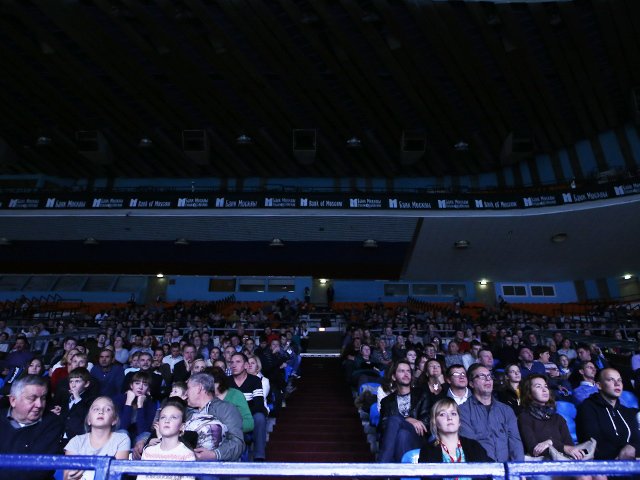 In 2008 the tournament was held on October 6—12. More than 68,000 spectators came to watch matches of Kremlin Cup by Bank of Moscow at Olympiyskiy stadium. Compared with the year earlier the spectators' attendance increased by 8,000 people.

Igor Kunitsyn became the champion of the men's singles tournament of Kremlin Cup by Bank of Moscow-2008. It was his maiden title in the finals he outplayed Marat Safin 7:6(6), 6:7(4), 6:3.

Jelena Jankovic confirmed her world # 1 status she had won the Moscow tournament with the strongest line-up ever by that moment. In her final match that lasted 1 h 40 mins the Serbian beat the Russian Vera Zvonareva 6:2, 6:4.

The Ukranian Sergiy Stakhovsky and Italian Popito Srarace became the winners of the men's doubles tournament, in the finals they prevailed over their opponents Stephen Huss and Ross Hutchins on tie break. It was the first final for Stakhovsky.

They vie for the title with Liezel Huber (USA)  and Kara Black (Republic of Zimbabwe) and advanced 6:4, 6:4. It was the second time Nadia was winning Kremlin Cup by Bank of Moscow in doubles. 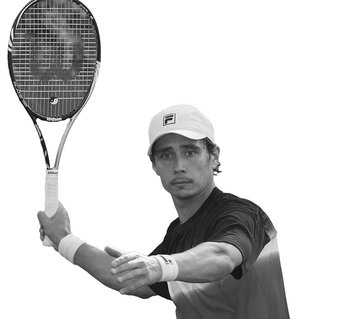 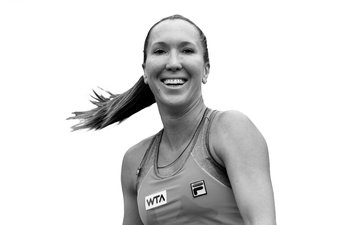