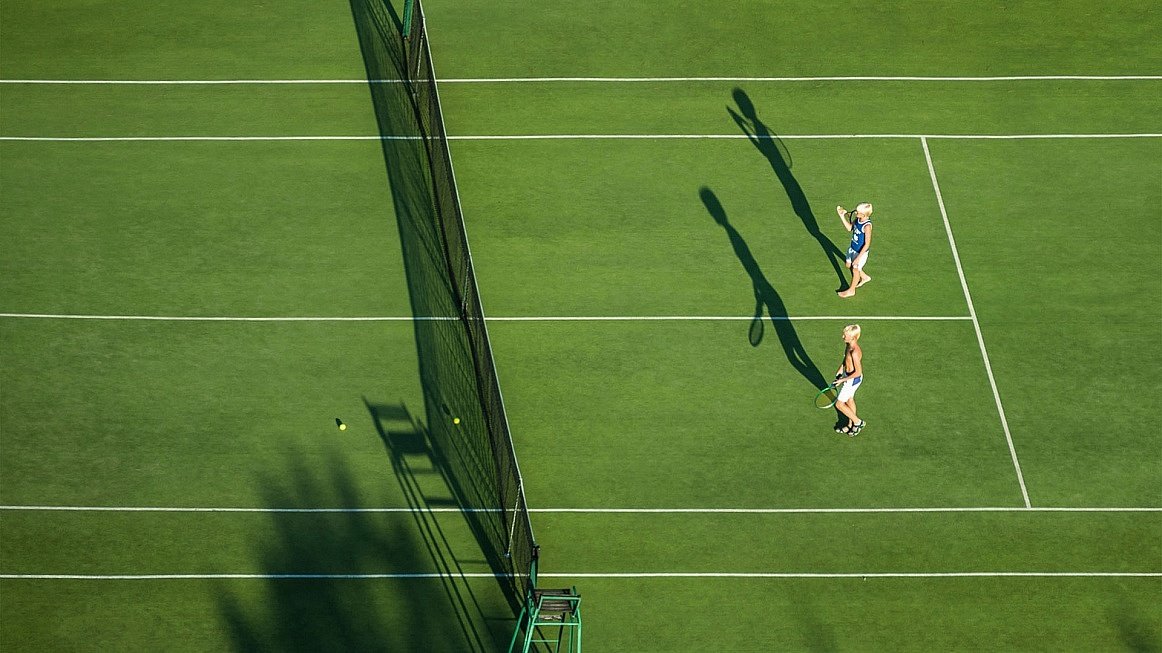 The Olympic champion Marc Rosset from Switzerland showed his beat on the tournament and spent the tournament in one breath, he lost only one set during all the tournament. In semis he advanced over the French Cedric Pioline and in the finals he beat the German Carl-Uwe Steeb (6:2, 6:2). The Swiss became the Kremlin Cup champion at the first time. The Russian President Boris Eltsyn presented a trophy to him. 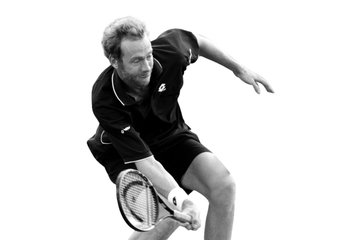