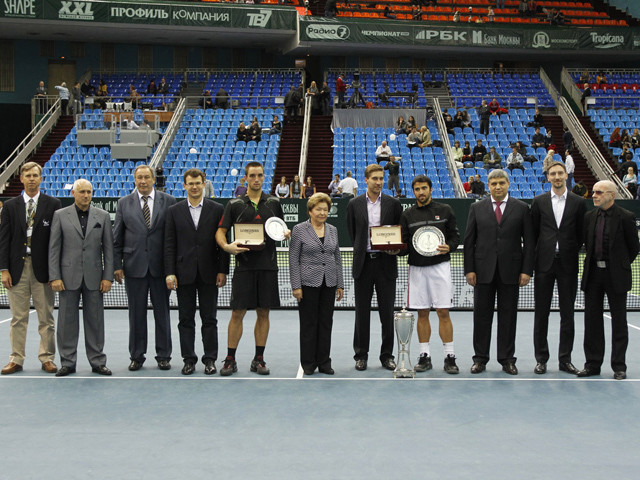 The 22nd International tennis tournament Kremlin Cup by Bank of Moscow was held on October 17-23 in 2011 at Olimpiyskiy Stadium.

The first seed Serbian Janko Tipsarevic sailed through all the four tournament's rounds and owned the trophy. In the finals he beat his compatriot Viktor Troicki. This Serbian derby became the first match in Moscow tournament's history of such a level and first final between the compatriots in last three years.

Dominika Cibulkova (Slovakia) outplayed the Estonian Kaia Kanepi in the finals of Kremlin Cup by Bank of Moscow 3:6, 7:6(1), 7:5. It was a maiden title in career of the Slovakian tennis player.

The American Vania King and the Kazakh Yaroslava Shvedova became the champions of the women's doubles tournamen, in the finals they beat Anastasia Rodionova (Australia) and Galina Voskoboeva (Kazakhstan) 7:6(3), 6:3. 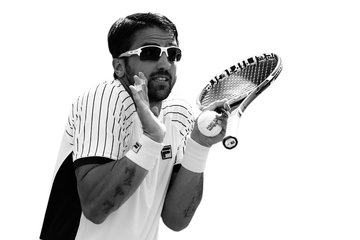 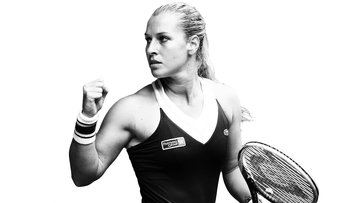