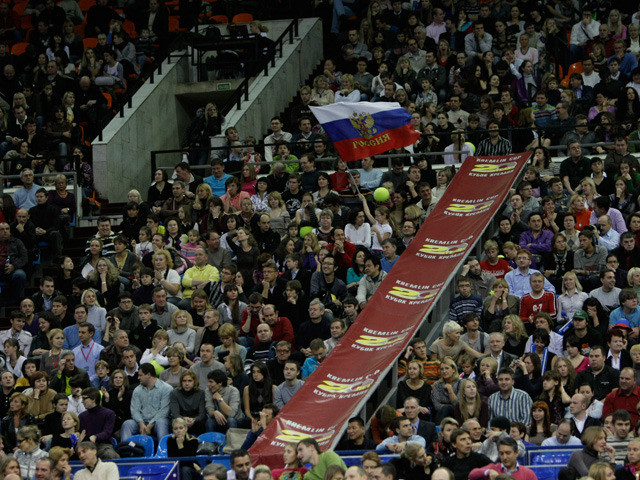 The anniversary tournament Kremlin Cup by Bank of Moscow took place on October 19-25 in 2009 at Olimpiyskiy Stadium. The format of the 20th tournament was a little bit modified as women's and men's Pro-tours changed their calendars. And the tournament had to started couple of weeks earlier.

The Russian Mikhail Youzhny became the champion of Kremlin Cup by Bank of Moscow-2009: he beat the Serbian Janko Tipsarevich in finals 6:7(5), 6:0, 6:4. It was the fifth ATP titile in Youzhny's career.

The Italian Francesca Schiavone won in the women's single finals she advanced over the Belorussian Olga Govortsova 6:3, 6:0. This trophy became the second in her career.

Russian Maria Kirilenko and Nadia Petrova became the doubles champions at Kremlin Cup by Bank of Moscow. In the finals the proved stronger over Russian Maria Kondratieva and Czech Klara Zakopalova — 6:2,6:2. Nadia managed to defend her doubles title from the previous year which she won with Slovenian Katarina Srebotnik. 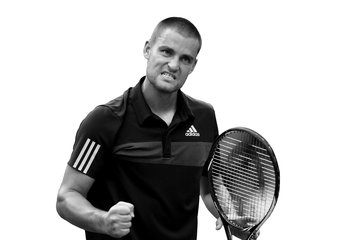 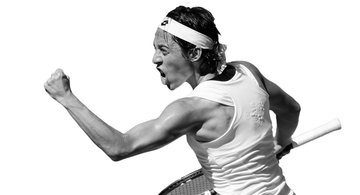