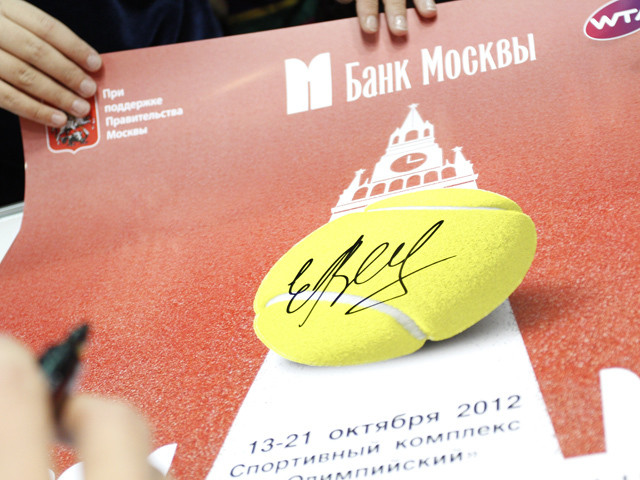 Russian Doubles Are the Best

The 23rd Kremlin Cup by Bank of Moscow was held on courts of the Olimpiyskiy Stadium on October 12-21 in 2012. The Italian Andreas Seppi managed to win the finals against the Brazilian Tomasz Bellucci. The second seed advanced the fourth seed 3:6, 7:6(3), 6:3. It was the third singles title in Seppi's career.

Caroline Wozniacki from Denmark, ranked WTA #11, became the champion of the women's tournament of Kremlin Cup by Bank of Moscow: she beat Samantha Stosur from Australia vying for the trophy 6:2, 4:6, 7:5. Moscow title became the 20th for Caroline.

Frantisek Cermak (Czech Republic) and Michal Mertinak (Slovakia) won the men's doubles title. They beat the Italian duo Simone Bolelli and Daniele Bracciali 7:5, 6:3. Cermak was the first tennis player to win the Moscow tournament at least twice in succession since 2003.

Ekaterina Makarova and Elena Vesnina were the doubles champions of Kremlin Cup by Bank of Moscow in 2012. They managed to win against their compatriots Maria Kirilenko and Nadia Petrova 6:3, 1:6, 10:8. Despite that loss Maria and Nadia got a spot in WTA Finals in Singapore which they finally won. 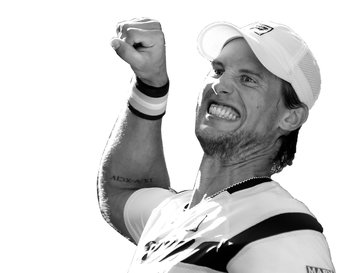 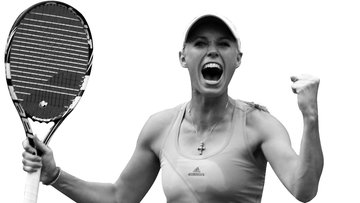